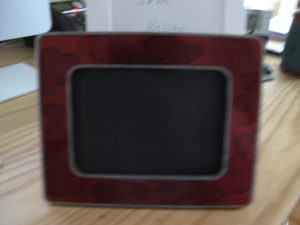 2 thoughts on “How Characters are Made: Meet Jake Kellan”