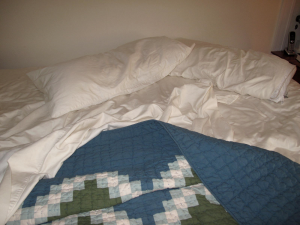 2 thoughts on “Between the Sheets: When Characters Want to Have Sex”