“Make new friends, but keep the old. One is silver, the other is gold.” – Lyrics from a traditional Girl Scout song

This was a weekend that reminded me about the joy that comes from sharing our lives with other girls. This circle of friendship, celebrated by countless girls in the song I have quoted above, is the true heart of women’s fiction. This is why I love writing it. 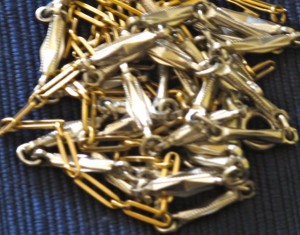 Much is written today about the culture of “mean girls” and the long-term damage that culture causes, so much that the other side, the positive side of female friendship is often lost. I am the first one to admit that it’s a long time since I was a girl; but the ability to establish those all important friendships with other women, friendships that sustain us as we move through life, begins with the discovery, when you are a girl, of how much fun sharing life with a girlfriend is.

My granddaughter came to visit this weekend. She will be eight years old in September. We had a lot of fun with her father and grandfather but she also insisted that we have “girl time”, carefully shutting the “boys” out, allowing only the dog (a girl) and the cat (a girl) into our inner sanctum. There was dressing up, dancing, yoga, a lot of giggling and sharing of secrets and cupcakes. Everyone wore a hat. There was a lot of pink. It was,  she told me, “So fun.” 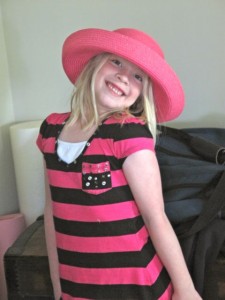 Feeling the power of being a girl!

Sunday morning, I had more fun with more girls, albeit older ones.

I was twenty-five years old when, shortly after moving into town, I joined the fledgling Bedford Junior Women’s Club. It was still okay then to refer to yourself as a girl even if you were not. I remained a member of “the Juniors” for the next eleven years, only resigning from the club when I went to work.

This was a group of smart, hard-working, compassionate women who strove to make a difference and fill whatever need they saw in their community. They had brains, talent and time. With that firmly in hand, they acted and things got done. They also took care of their own. When my husband died suddenly, the club provided my daughter and I with meals every day for the next month.

Ten of us met for brunch. Two of the women sitting at the table I count among my BFFs. One dropped her kids off with me on the way to the hospital to have her baby. I have not seen the other seven in more than twenty years. After greetings and exclamations about how great we all looked – amazingly true – we stood back and the years fell away. We were “the Juniors” once more.

Around the table we went, one at a time, sharing where our lives had taken us. The stories reached across the spectrum from joy to tragedy. Children and marriages had not always turned out as we had hoped, but grandchildren, exciting and sometimes unexpected careers, and new loves had.

Looking around the circle of vibrant, interesting women, it was clear that we had not only survived, but that we had thrived. We were happy to see and celebrate one another. Such is the power and the secret of the friendship of women; born and nurtured from the time we were girls.

It was, as my granddaughter had told  me the night before, “So fun.” 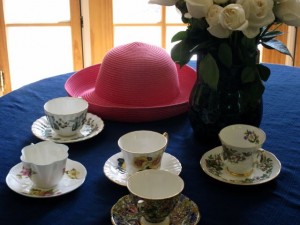