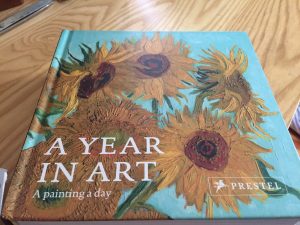 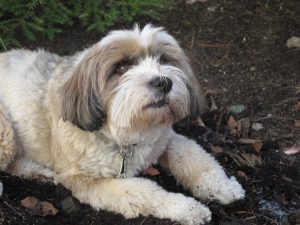 One thought on “Turning Away From the Noise”